Born in England, Richard Good spent his childhood in Kenya and Nigeria. Returning to England, he studied Art and Design in London in the 70’s after which he worked in London and abroad before setting up his own business. Eventually, his desire to concentrate solely on art proved too strong for him, so he and his family moved to Tenerife where he hoped to realise his passion.

On Tenerife, Richard found that the dramatic island landscape and the surrounding ocean exerted a profound influence on his work.

Starting with his meticulous pen and ink drawings, he progressed to the hauntingly evocative images of his acrylic paintings. At this point, Richard departed from conventional acrylic painting and developed a unique technique in which he redefines the surface of the canvas by cutting out hundreds of small shapes which, themselves, form a design pattern. Over this semi-transparent canvas, he then applies paint to tell the story or create a second image that interacts with the first.

This enhances the role of light as it falls on, between and behind the surface and deepens the viewer’s involvement with the work. It also coaxes the viewer to switch from one image to the other.

To further engage the viewer, Richard has recently been using a 47 x 197 cm format which is key to his work, requiring the viewer's eye to travel over the surface to see the whole picture, as the ends are slightly out of the average periphery vision.

Richard’s most recent work makes his surfaces even more sculptural in the sense that he uses the repetition of 3D shapes to create subtle images that keeps the eye moving over the surface. In many cases, the eye scans over the image much as waves flowing back and forth over a beach.

The overriding technique evident in Richard Good’s work is patience and attention to detail. There is no room for compromise. This is the work of one who is on a slow, measured voyage of exploration and discovery. His approach is reminiscent of Japanese artists of the 18th and 19th centuries working in lacquer and enamel when a single piece might take up to a year to complete. They took this amount of time because it was the only way to achieve the level of work they sought. Fortunately, Richard is able to complete his work in a slightly shorter time, but his commitment to perfection is no less rigorous.

For his cut canvas paintings, Richard uses patience and hundreds of scalpel blades. A dull blade is a guarantee of a torn canvas. This process alone can take up to four weeks for a single canvas. After carving and sculpting the canvas, it is treated until it is finally strong enough to be re-stretched and handled. The image can then be painted and lacquered, using a technique of adding transparent thin layers of colour to build up the picture.

Most of the drawings are done in ink on Bristol Board Sennelier paper, which is very white and smooth allowing a crisp background for the intricate ink work.

Reproductions of the drawings are available as Giclée prints; this is a process of scanning the art work and then inkjet printed on rag museum quality paper.

Drawings can be scanned and then the image is laser cut into an aluminium plate. The plate is then inked and pressed into 300gm rag paper from the Basque Country. Alternatively, the plate is left uninked and pressed onto the paper. The result is a shallow 3D effect print which uses only light to reveal the subtle and mysterious image.

Richard’s ‘sculpturals’ vary in complexity from ‘Ring of Fire’ to ‘Separated’ but in all cases one sees the care and attention giving to each individual piece as it is cut, coloured and finished before it is assembled into the final image.

"At the Cutting Edge" 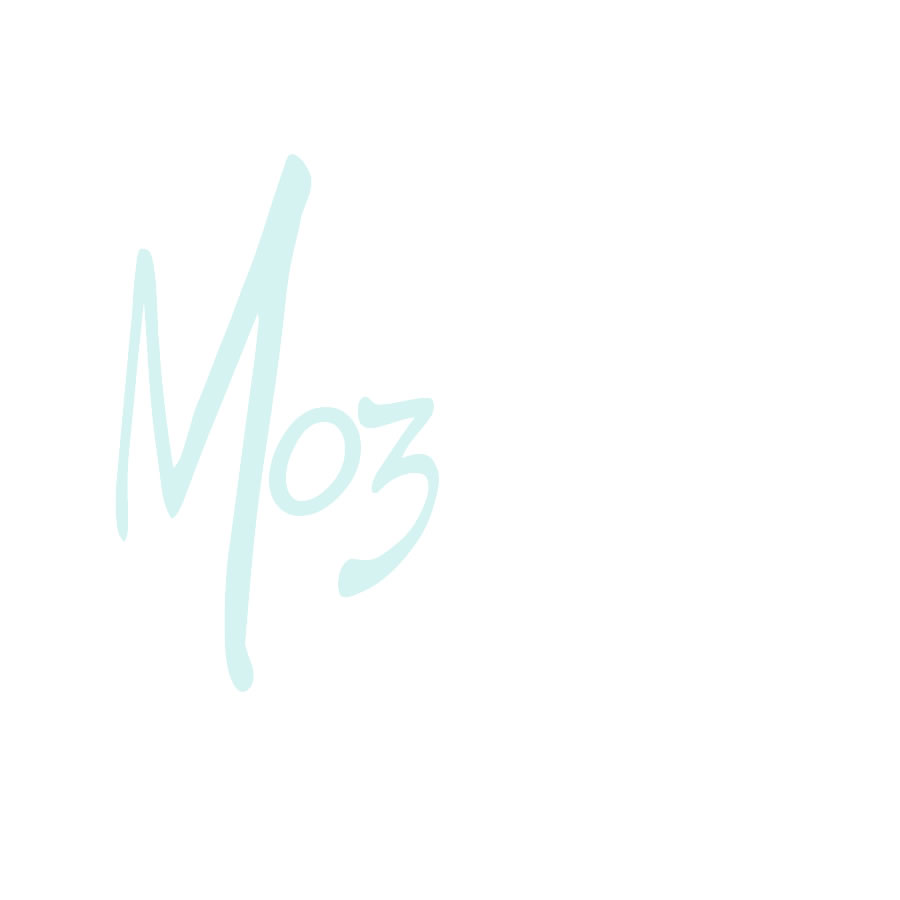